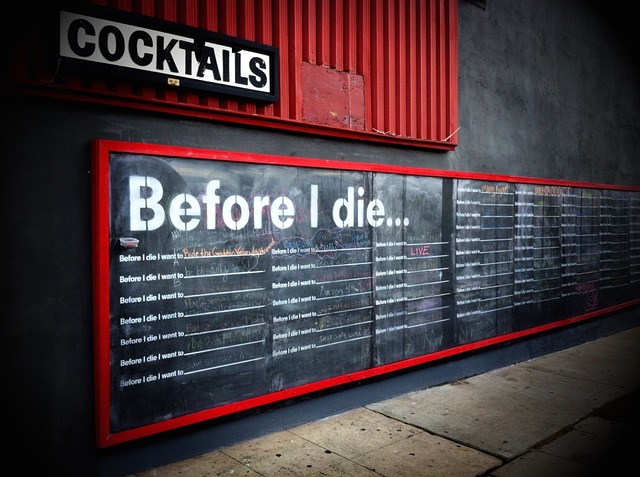 I want you to think about the following question.

What’s the most important thing you can get done today?

The sense of accomplishment that comes from crossing an item off the list just feels so great.

The problem is it’s easy to get distracted by lists.

In a world that glorifies production, we often tend to focus on getting as much done as we can.

But are those the things we should be doing? Will they provide the greatest return on our most important investment—our time?

It’s time to leave the good behind, and start focusing on the great.